(By Bard Wilkinson, CNN) Chinese universities are leading Asia’s rise in global university rankings, though the top 10 list is dominated by leading institutions in the United Kingdom and United States.

British universities Oxford and Cambridge remain at number one and two respectively in the Times Higher Education World University Rankings, with US institutions dominating the top 100 places in the list.

However, Japan has overtaken the UK as the second most represented nation in the table with 103 universities, up from 89, as the UK shows signs of “stagnation and modest decline.”

China is leading the eastern hemisphere’s surge with one its universities becoming the top institution in Asia for the first time in the rankings of the best 1,250 research universities around the world. 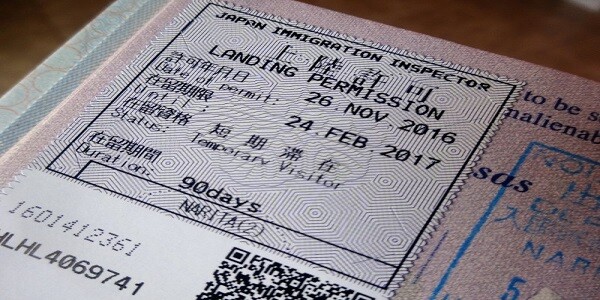